Just started listening to them. Yeah Odesza is good - either Spotify or Pandora ( i used to switch back and forth ) started serving them to me a couple years ago.

I honestly feel more threatened by algorithms than by people. if an algorithm can have better taste in music than me - what value do i have ?

reminds me of a cartoon ( i think posted by Elon Musk ) in which Internet Explorer asks " why do i exist ? " and gets the answer " you install Chrome … "

perhaps we existed only to create AI …

Humans simply like music that is structurally similar, and there are only so many structures out there, I suppose.

i don’t understand why humans like music at all.

as for algorithms - they don’t listen to music - they just analyze preferences of other listeners.

the thing is if they DID watch movies or listen to music their suggestions would be WORSE.

sort of how the most successful politicians are the ones that don’t believe in anything at all - like Biden - he doesn’t even know who he is which actually makes him perfect.

Correct. The music and movie algorithms, at the heart of it, aren’t analysing movies or songs…they are analysing preferences.

By figuring out which groups of preferences you have, and what others with your preferences like, they can pin you down accurately.

Politicians…the job requirement is just to be a blade of grass while appearing to be a redwood…it’s tough…lots of rewards though. i like the “uebok” track - it is well produced and that demented hoe with silicon injected lip gives it some personality.

his other tracks are equally well produced but sound generic to me.

he should make music for movies and video games and such - he is skilled just lacks personality - in a soundtrack that’s a good thing because you’re creating background for what is on the screen - but for stand alone music so to speak you need a little more character IMO.

he will do well but he really should run a record label not make music. anyway, here is a track for you … The name of the guy is she…and he wants to f you up…
Ok…Weights aren’t sufficient to get your rage out…take up MMA!! 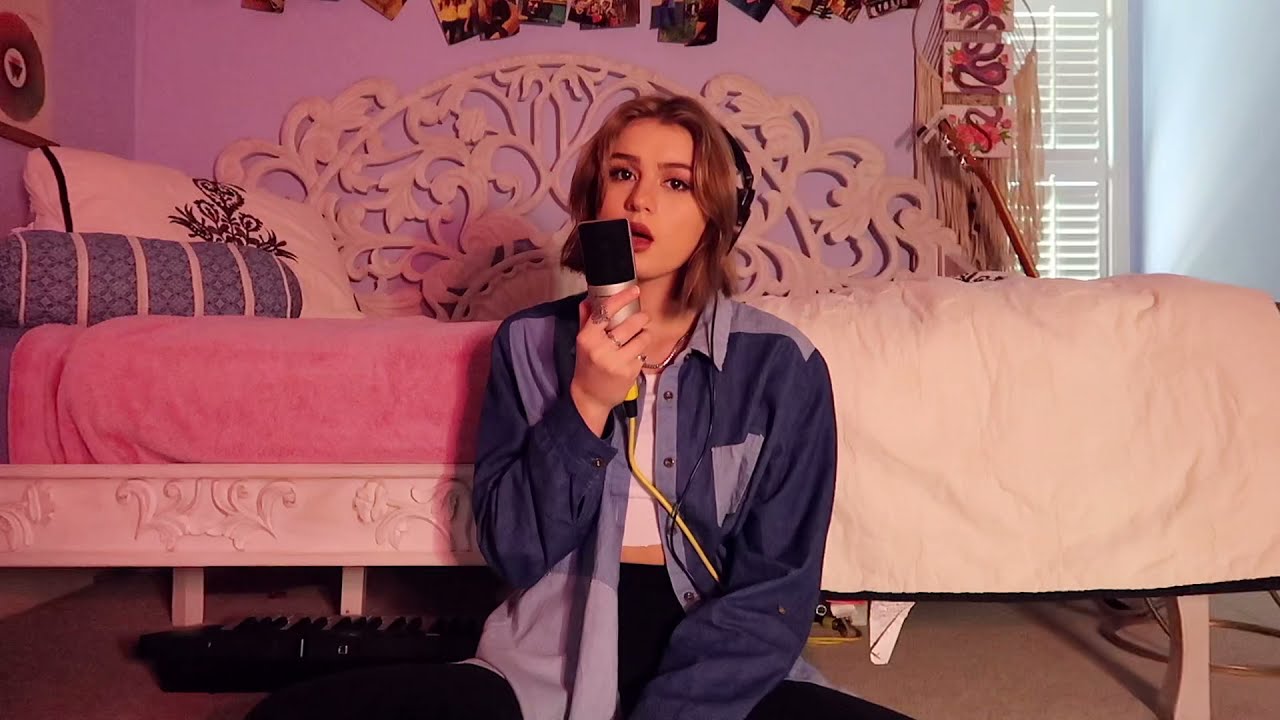 ok but you have to remember i am a subversive Jew …

to me art that isn’t experimental isn’t art …

but at some point you realize there is something called innovation, and without it human life has no value.

if we can’t innovate there is no reason for us to exist.

the song / performance is nice and all that but - what is the innovation ?

anyway if you want to watch a proper doomsday movie here it is: 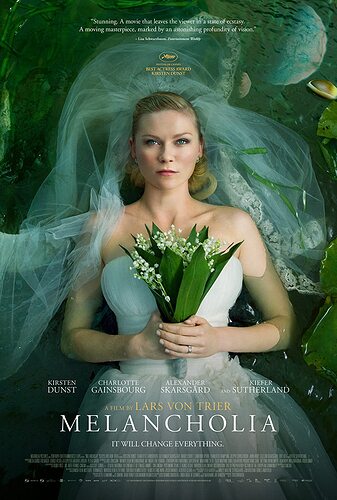 not sure this movie has a point it’s just really properly fucked up.

Well…I knew there wasn’t much to look at so I put it in this section.
You want your music video to have music and video; this was all music and no video. Fair enough.

i wasn’t talking about that at all. i have already accepted that you will just put things in whatever category pleases you and there is nothing i can do about.

i literally meant what i said - that human value is only in our ability to innovate.

why is Elon Musk the richest man ? because he is better at FAKING innovativeness than anybody else.

many Tesla Shorts got completely destroyed because they couldn’t understand how a company that barely sells any cars can be worth more than companies that sell a lot of cars ? and the answer is because only innovation has value.

Now i’m the biggest critic of Elon Musk ever but indeed real innovation can never be over-valued. My problem with Tesla is their innovation is fake and gay.

But the smart money knew that it doesn’t matter if something is fake … as long as it SEEMS real.

You must be thinking … if only innovation has value then 99.999% of people have no value … WELL YOU WOULD BE RIGHT

art must be original FIRST and good second

art that is good but not original isn’t art

it’s just that when i skip through songs on Spotify i’m always listening for something different, something unfamiliar …

take this video for example: 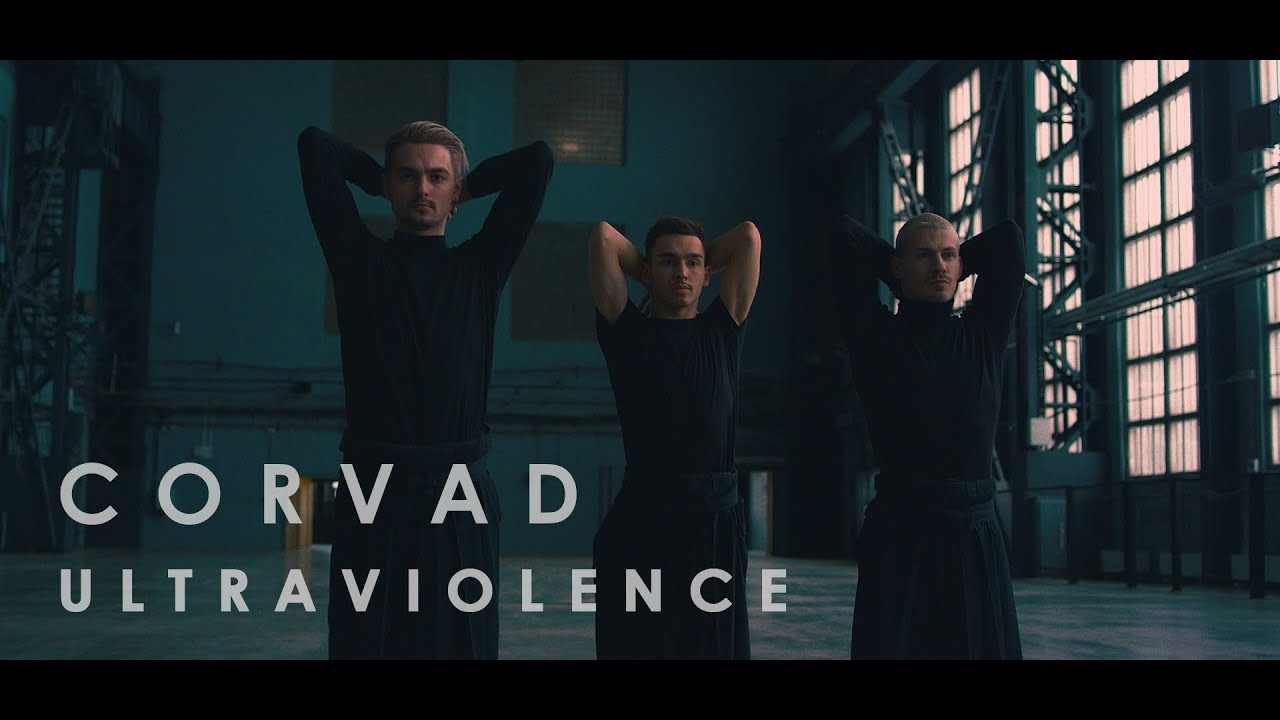 it’s completely ridiculous but that’s what makes it great.

and it’s not about the video either - it sounds pretty much the same way it looks.

they edited out the entire “Corvad-Tesla” track and left just the hook, still i should have recognized it - instead i knew that i know this track but i couldn’t remember which track it was … that was really embarrassing LOL

I’ll get used to it…the music thread topics, I mean…

You must be thinking … if only innovation has value then 99.999% of people have no value … WELL YOU WOULD BE RIGHT

Two responses: mine and then a quote from someone who agrees with you entirely.

The innovator needs an audience to appreciate and elevate his work…so even you have to keep some people alive.
http://orgyofthewill.net/

which made me wonder … how can i be so smart if my father is so dumb ? well the answer is he wasn’t actually that dumb. he was mentally ill. he was PRETENDING to believe all those absurdities. he would rather be called an idiot to his face 100 times a day than give me the pleasure of confirming that i am right … because i won ALL our arguments not realizing that he wasn’t fighting to win - but to torture me …

he would say things like “you should eat ketchup - it’s a source of tomatoes” or “there is no inflation - it’s the prices that are rising” and on and on … and i would wonder how anybody can be this dumb ? when he was faking it …

well talking about how “humanity” has achieved all these great things was his absolute favorite way of torturing me. i kept telling him that retards like him have accomplished nothing in all of history and that geniuses like me are responsible for 100% of inventions in history … and by next day he would be back to yapping about humanity and its achievements …

it must have started when i was about 10 years old.

The innovator needs an audience to appreciate and elevate his work

but you know what i mean.

You had a hard childhood.
Mine started great - excellent first 10 years - then…
But at least my father just ignored me; yours was being a sadist.

And I know what you mean, any audience for any man’s work is a very minor portion of mankind.