when i came to US from Soviet Union i was surprised to find out that Rape in US is a crime equal to Murder … in Soviet Union rape was a crime on about the same level as knocking somebody out in a drunken bar fight - it wasn’t anything anybody approved of but neither was it considered the end of the world. It was just one of those things like car accidents that unfortunately sometimes happen.

because in US we are run by feminists who determined that men must constantly apologize for everything including things we did not do. if Rape can be made equal to Murder and then it can be declared that “all men are rapists” ( because you were thinking about it ! ) well then the natural next step is to “kill all white men” … which so called “diversity officers” at universities have called for and kept their jobs …

things like this are easier to see when you switch from one society to another mid-life. people who spend their entire life in the same society take everything for granted as the only way it can possibly be …

Americans worship women…so rape is desecration of the holy of holies.
Think…there are men buying bath water from an OnlyFans star.

so they first engineered a society where everybody is having drunken casual sex … then they defined this sex as men raping women … and then they declared that rape is the greatest crime of all ( well, after cheating on taxes )

of course it’s only rape if the “rapist” is white. if he is a Muslim immigrant from Nigeria it’s a cultural misunderstanding … 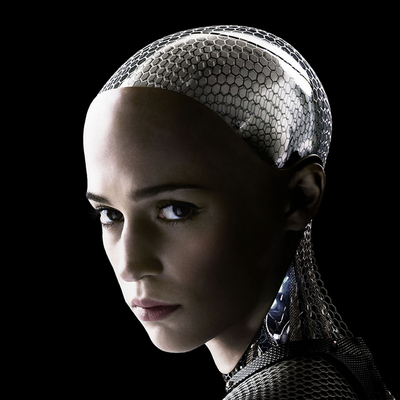 Black Pill Power on Gab: 'this is how old a woman should be when you marry …'

Black Pill Power on Gab: 'this is how old a woman should be when you marry her: https://youtu.be/eQrZ26kPSpM you marry her but you don't fuck her. you wait until she starts having periods. and start having children when she's ~ 16. Ben Affleck...

They would call this rape.

in the movie “Tirza” when the father arrives in Africa and shows the picture of his teen daughter to a local woman saying “i’m looking for my daughter - have you seen her ?” she points at the picture of Tirza and says “too old !” and then offers him child prostitutes. he eventually ends up with one that is 9 years old.

same idea here. “Heidi” is supposed to be 8 years old ( i haven’t watched the movie yet ). this is how old a woman should be when you marry her.

as i said you don’t actually have sex with her - you just keep her away from other men and most importantly away from her father !

when she hits puberty you should be the only man around her. you don’t pursue her - instead when her hormones kick in she simply has nowhere else to turn except you. if you’re the only man she’s ever known plus you have like 8 kids together she won’t even be able to consider leaving.

it’s not rape since you literally would never lay a finger on her. she would do all the work herself.

this is how marriage worked historically and it’s the only way it can ever work.

science says men are most sexually attracted to 20 year old women … this would be the age of an escort you should get, but not a wife. because you dispose of the escort the same night so she is on average 20 years old the entire time you’re together. if you switch wives every 3 - 4 years like Elon Musk or every 10 years or so like Donald Trump you can afford to marry women that are maybe in their late 20s or early 30s. but if you’re getting one wife for your entire life then you have to go as young as possible and teen would be too old at this point.

personally i would rather not get married at all of course, i’m just saying hypothetically this is what it would take for marriage to work IMO.